I had a plan. I had promised myself that I would do all the travel posts in chronological order but adulting comes in the way. So this evening, when I felt motivated enough, I decided I would make the posts that I love when I am in the mood for them. After all, this is my blog and I can make (and break 😉 ) the rules!

So, 2 days ago, on October 2 2019 (almost a month ago, do you see when I started writing this post 😛 ), we as a group went to Hannover in Germany to celebrate Gandhi Ji’s 150th birth anniversary. The plan started because of this commitment but our trip was almost the whole day where we explored the city and its marvels before attending the show in the evening at the Hannover International School where IASH put up a beautiful show about the Indian culture and Gandhian values.

So, let us start with our train journey to Hannover. These were our views! 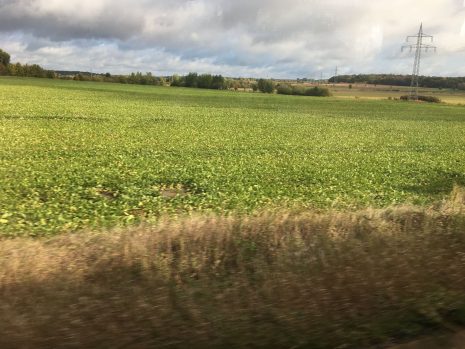 And when we finally reached the Hannover Hauptbahnhof (main train station), it was very busy but beautiful once we got out. 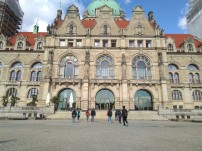 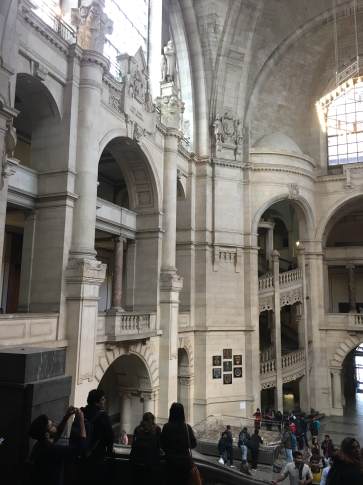 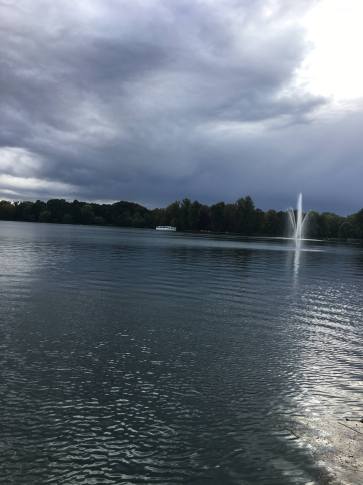 Machseefontane. (The little sea, as I understand) 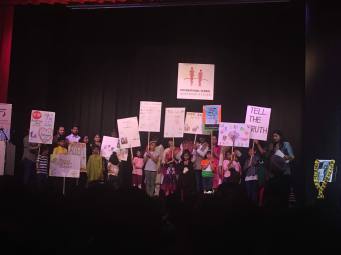 The Main Gandhi Jayanti event where there was music, mime, children’s events and food!

The Oktoberfest carnival was also on! 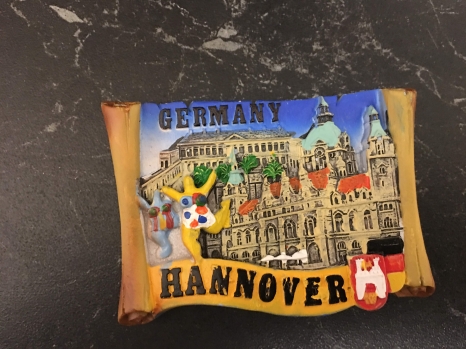 I always buy something from the place I visited. So I got this fridge magnet, and 2 postcards for my collection! That is it for now. I’m literally posting after one month. It was my first month back to college and it took everything out of me, and it won’t be the busiest. But I promise I’ll be better at posting, I have to for my own sanity too. This is my happy place along with Insta where I’m posting short pieces daily!

Have a good day!

The title rhymes! This is one of the small happy moments that writers have!

I arrived in Berlin after almost fifteen hours of flying from New Delhi. We had a short layover in Moscow and then we landed in Berlin. Here are some pics of the journey and my not-so-funny narrations of some of the stuff that happened along the way.

This was one of the first bird’s eye views of Delhi, in my 3.30 am flight from Indira Gandhi International Airport Terminal 3.

The first rays of the sun were beautiful when dawn broke. Most of the photos will have a wing in them. I thought during seat selection that it wouldn’t be so, and how wrong was I!

It had started getting really chilly when we were over Russia, and it was proper snowing when we landed in Moscow, where my connecting flight was. When I was there, I could not connect to the airport wifi and had zero network bars on my phone to inform someone at home that I landed safely at the first stop. As an Indian kid, it is imperative to do that. Plus, since I suffer from motion sickness, this update becomes even more important.

We had a little issue with the Aeroflot change in flight schedules about 3 days before my planned departure. The initial flight from Delhi was delayed by about 3 hours which meant I would have missed my connecting flight to Berlin. I had to board an earlier flight to avoid that. 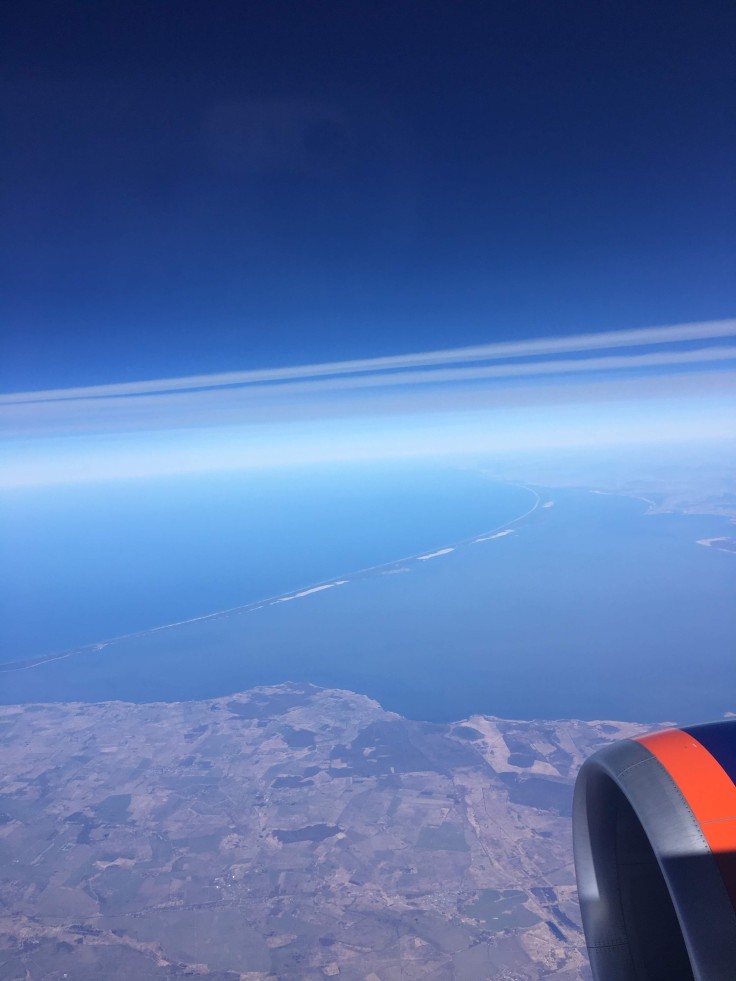 Somewhere over a body of water.

I stayed there for two days, after which I came to where I am staying right now. The next blog post is about my time in Berlin. The next few travel-related posts will be photos and my experience. I am here for further studies, and I have my exams in 2 days for which I am procrastinating by creating these posts 😉 haha.

If you liked this kind of post, please leave a comment! They make me happy in turn. Or if you have any questions, I would love to answer them.