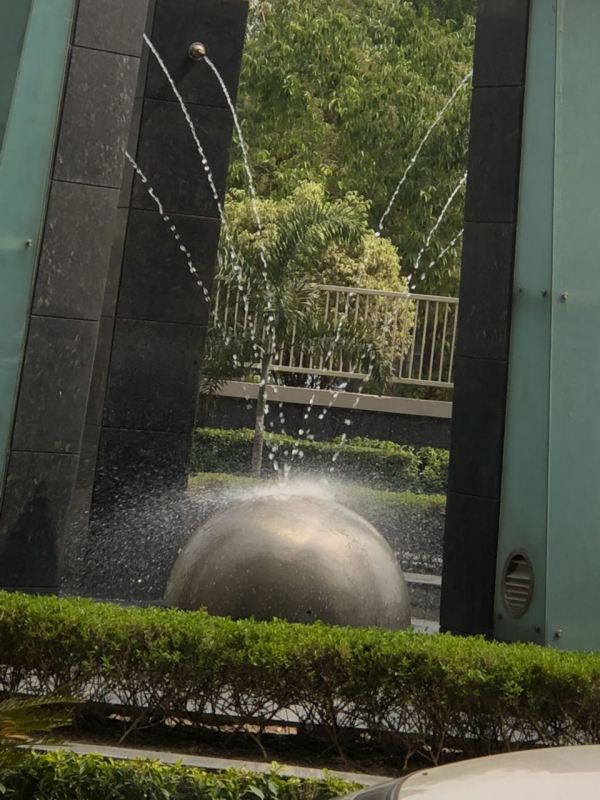 Yes, I fall for you
like water, from a height
Splashing, splitting
into a million pieces
Ultimately being one
with the Earth.

Image Credits: My phone! I clicked this at work, and came up with the lines in an impromptu manner while uploading it to my Insta-stories.

This was first posted on the blog in June 2018, and reposted today in lieu of Flashback Fridays.  Find more of my original prose and poetry on Instagram, Facebook, & Pinterest. 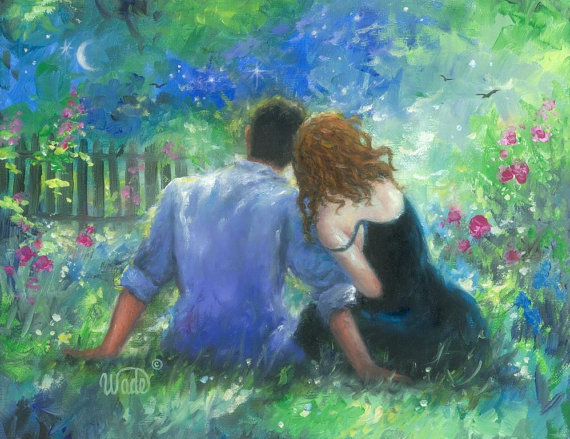 Take my pink blossoms
And give me your blues
With a rainbow of emotions
Under the bright shining sun
Refining the imperfections
We’ll make our garden of love.

This was first posted on my Instagram account in February 2018, and on the blog in March 2018. You can check out some of my latest pieces on Instagram, as soon as I write them!

Stepping into my heart
Softly scaling the boundaries
Finding our way together.

Flashback Friday and it is Valentine’s Week! This is one of the posts from my daily posting challenge last year on Instagram. Head on over there to read some more fresh pieces that I post almost daily. My account is sv__poetry.

This little poem is about that moment when you long for your better half. In the morning, even when the bright sun has risen, it seems all grey because of their absence. Being habitual of their embrace, and their warmth, your feet feel alone in a bed for two. A little flashback Friday for fond memories and a lot of little things that I used to write!

when it doesn’t seem so right

Infinite cosmic skies
Miles between us,
But every time I melt
In your warm embrace.

With my chin on your shoulder
A whiff of your musky scent
Boundless I can soar
Basking in your veritable pleasance. 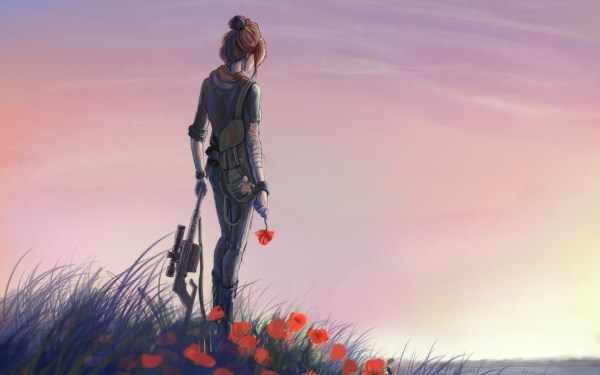 A young girl walks bare feet,
Amongst the gunpowder and debris,
She looks at the bloody bodies, now covered,
She mourns deeply for her beloved.

The world was such an empty place before,
Then came her prince-on-the-white-horse to the fore,
They shared a bond that could last forevermore
The world wasn’t so empty anymore.

He was a soldier of the state,
Serving the country was his fate,
He loved his girl and his nation,
He was his country’s true citizen.

They walked the lush gardens hand-in-hand,
They scoured for shells in the golden sand,
They ran gleefully in the rain,
They were not aware of the upcoming pain.

One day, he got called for his duty,
He was called to serve at the front;
They were taught to show no pity,
The enemy had to face the brunt.

The girl was left alone to ponder,
The state of her lover she often wondered;
She passed her days lying in wait,
She couldn’t leave everything in the hands of fate.

She heard the radio day and night,
Heard the horrific results of the fight;
They often recounted the names of the dead,
With worry did her forehead always sweat.

He called one day, “How are you, my love?”
“Lying in your wait”, she only sobbed.
He told her of his friends’ death,
She only said that she was sitting with awaited breath.

He recounted the booms of the guns, the missiles, the bodies,
He told her how they had to live as a quarry;
He said he was proud to fight,
He said he was content he was right.
Though the barrels made him shiver,
He had always the strength-filled quiver.

She longed to see him day & night,
She heard from them one twilight,
He had been martyred by the enemy’s cannon,
“He was our bravest soldier”, said the Captain.

Her heart burst with paramount grief,
Battles raged in her heart as on the streets;
“How ironical”, she thought grimly of her loss,
That it should come at a time after their country had won.

In lieu of completing three years of blogging, today’s Flashback Friday is the first original poetry I posted on the blog. Raging Battles, this poem has won me two awards, lots of appreciation from family and tons of impressed/bewildered looks from my friends. In simple terms, I love it! And as it is Flashback Friday, I couldn’t wait for the opportunity to post it yet again 😛

Pixels for clarity
Denim on denim
Haze of your scent
A devoted pilgrim
Bowed in emotion
Fighting friction
Divine faith
A heavenly unison.

Darling,
you
are the
balm
to my
sorrows
and the
salvation
to my
soul.

It is a true expression of how much someone could mean to you. This can also easily be used as wedding vows. So, this will be Vintage Vows Post #1! 🙂

Yes, I fall for you
like water, from a height
Splashing, splitting
into a million pieces
Ultimately being one
with the Earth.